Get fresh music recommendations delivered to your inbox every Friday.
We've updated our Terms of Use. You can review the changes here.

Flight of the Surf Guitar 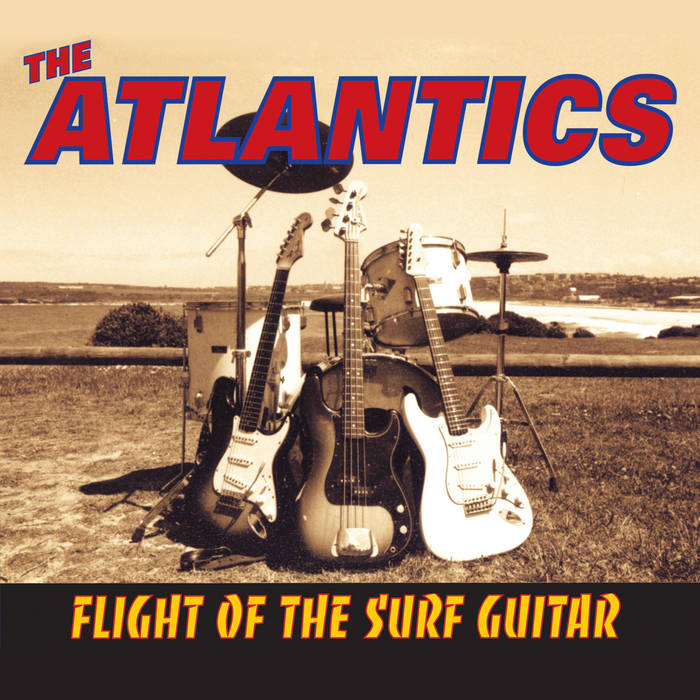 The Atlantics are back with 17 great tracks comprising 14 all new originals, together with brand new recorded versions of three of their most popular songs – The Crusher, Rumble and Run and of course, Bombora.

Think surf rock classics and a few songs come to mind. The Surfari’s Wipeout, Dick Dale’s Miserlou, Pipeline by the Chantays and of course Bombora, by Australia’s own, Atlantics.

Virtually the only successful first wave surf instro band not from America. Echoing the Shadow’s Twangy Atmospheric Instrumental Sound, they became a household name with the release of their giant hit Bombora in 1963. ... more

Bandcamp Daily  your guide to the world of Bandcamp